Moritz Systems have started a new contract with the FreeBSD Foundation to continue our work on modernizing the LLDB debugger’s support for FreeBSD. Throughout the previous contract we have introduced a FreeBSD Remote Process Plugin utilizing the mode modern client-server layout of LLDB.

The complete Project Schedule is divided into four milestones, each taking approximately one month:

Cross-compiling LLDB to other FreeBSD architectures

A short introduction to cross-compilation

Cross-compilation is a technique permitting to use a compiler running on one platform to create executables for another platform. It can be used to build software for another CPU architecture (e.g. ARM64 executables on an x86 system) or e.g. for another operating system (e.g. FreeBSD packages from Linux), or both.

The most common use case for cross-compilation is to use a single development environment to produce executables for multiple target platforms. What’s really important for our case, it permits building software much faster than when running a native compiler via an emulator or on hardware that is much less performant than modern x86 PCs (e.g. commonly available ARM boards).

An important limitation of cross-compilation is that the resulting executables cannot be executed on the platform running the compiler. This means that the tools needed at build-time need to be built separately – depending on the build system, this either needs to be done manually or is done automatically as part of cross compilation. This also means that the build scripts cannot perform tests that require running the test program.

There are two main prerequisites to cross-compilation:

Preparing the cross-compiler and sysroot

Ordinarily in order to obtain a cross-toolchain, you need to build the compiler for a specific target. However, the Clang compiler that is used by default on FreeBSD has integrated cross-compilation support. Rather than rebuilding the whole compiler for each target, it is sufficient to ensure that appropriate target support is enabled at build time. Therefore, the standard Clang builds on FreeBSD are sufficient to cross-build for ARM and ARM64.

Cross-compiling a FreeBSD sysroot is very similar to building it natively. The only difference is the necessity of passing a TARGET_ARCH variable specifying the target architecture. For example, to build arm64 sysroot we run the following commands in /usr/src:

LLVM is using the CMake build system. CMake partially facilitates cross-compilation itself, while the other part is handled in LLVM-specific CMake files.

The first step towards cross-compiling CMake-based projects is to create a toolchain file. This file is used to set some internal CMake variables that cannot be directly overriden via the command-line. One toolchain file can be shared between multiple projects, so it is also a convenient place to set standard cross-related CMake options.

For our purpose, toolchain-arm64.cmake contained the following variables:

In addition to that, a few additional options needed to be passed to CMake. The following snippet explains them, in the Bash array form:

Once LLVM is configured this way, the regular ninja calls can be used to build the project. The build system will automatically configure a NATIVE subdirectory containing utilities that need to be executed during the build, while the rest of the project will be built for ARM64.

While a significant part of ptrace(2) API used by debuggers, and therefore of the debugger itself is architecture-agnostic, it is practically impossible to debug programs without specific support for the processor in question. For example, the debugger benefits from support for deassembling the code, generating function calls, inspecting registers, etc.

In the following subsections, we will discuss shortly the architectures we were working on, and the specifics that we needed to research in order to proceed.

General-Purpose Registers are the baseline set of processor’s registers exposed to userland programs. This group includes generic registers that can be used to store arbitrary data by the program (usually integers or memory addresses) and special CPU registers with predefined meaning. Two common examples of special registers are the Program Counter that is used to help the memory address of the code being executed currently, and the flag register that is used to expose part of the CPU state and boolean results of executed instructions.

The non-special registers also often have functions predefined by the platform’s ABI. For example, often one of the registers is dedicated to be the Stack Pointer. While the program could technically use it on some CPUs for another purpose, it must preserve the original value for interoperability.

Floating-Point Unit Registers are the registers used to store and perform computation on floating-point numbers. This class of registers is only present on processors implementing hardware floating-point support. 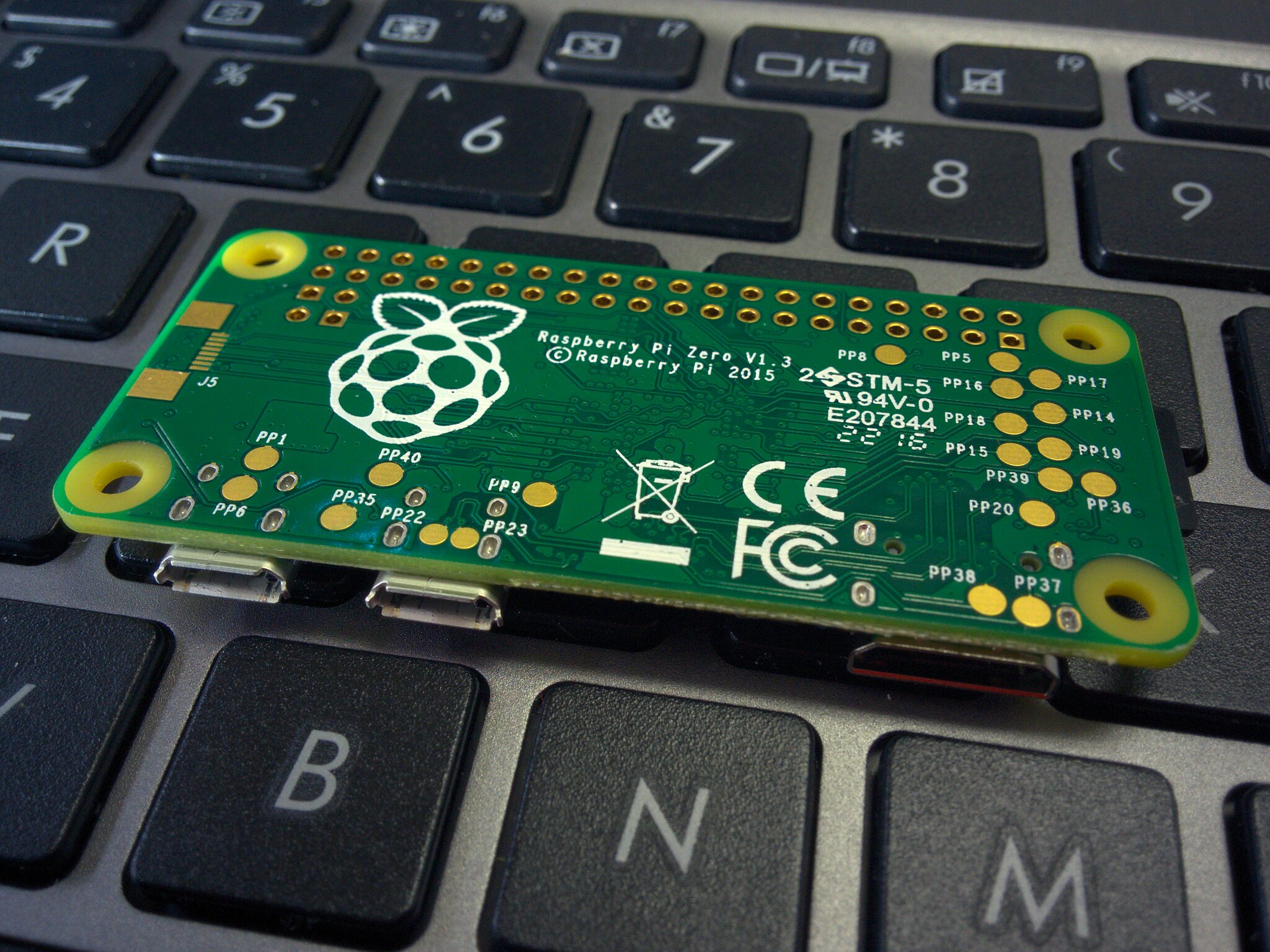 ARM is a family CPU architectures maintained by ARM Ltd., primarily used on embedded platforms. The processors up to ARMv7 were pure 32-bit. ARMv8 featured an optional (though present in the vast majority of ARMv8 processors) 64-bit architecture, often called AArch64 or ARM64.

All 32-bit ARM processors feature 15 general purpose registers, a program counter (that is the 16th register) and a flag register. All of them are 32 bits wide.

The 32-bit ARM architecture did not originally feature a hardware floating-point number support. There are two extensions remedying this: VFP (Vector Floating Point) and Neon.

VFP is the earlier extension, existing in a number of versions. For our purposes, it is sufficient to say that it includes either 16 (in the -D16 versions of the VFP extension) or 32 (in the -D32 versions) FPU registers, 64-bit wide.

Neon (also called Advanced SIMD) is focused on media and signal processing. It shares the registers with VFP while introducing the possibility of using them as 128-bit wide registers (with half the number).

The AArch64 architecture features 32 general purpose registers and a program counter (that is the 33th register), all of them 64-bit, plus a 32-bit flag register. AArch64 also features 32 VFP/NEON-compatible 128-bit registers.

There is also a recent SVE (Scalable Vector Extension) extension that provides for variable vector widths from 128 bits to 2048 bits. It is not supported by FreeBSD at the moment.

One interesting property of ARM is that it defines two Instruction Set Architectures. The original ARM ISA encodes instructions in 32-bit words. Newer processors also support Thumb ISA that uses more compact but less flexible 16-bit encoding. The processor needs to be explicitly switched between these two encodings. In order to insert a software breakpoint, the debugger needs to know explicitly whether the code is encoded using ARM or Thumb ISA, and use an appropriate opcode.

The ptrace(2) API for AArch64 is covered by the standard ptrace(2) requests: PT_GETREGS and PT_SETREGS for the general-purpose registers, PT_GETFPREGS and PT_SETFPREGS for floating-point (VFP/NEON) registers and PT_GETDBREGS and PT_SETDBREGS for debug registers (limited to hardware breakpoints at the moment). 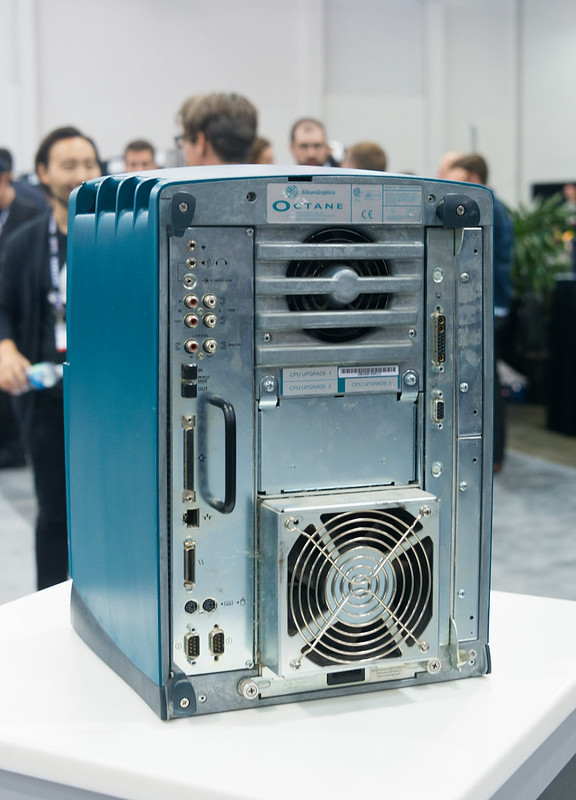 MIPS is yet another architecture primarily used for embedded products. MIPS I and II architectures were 32-bit, MIPS III through V were 64-bit architectures (with 32-bit backwards compatibility). Modern MIPS architectures are called MIPS32/MIPS64 since the specification permits both pure 32-bit and 64-bit processors.

One of the more curious features of 64-bit MIPS architecture is the popularity of N32 ABI. This ABI combines 64-bit code with 32-bit pointers. This makes it possible to reduce the program’s memory footprint at the cost of limiting it to 4 GiB of memory. Given embedded platforms often have less memory than that, it can be quite useful. For comparison, a similar X32 ABI for x86 is barely known.

MIPS features 32 general-purpose registers that are either 32-bit or 64-bit depending on the architecture. Of these, only 31 are actually generally usable, while register $0 has a constant value of zero. Additionally, there are special HI/LO registers used to store multiplication results, PC (Program Counter), Status Register, Cause Register, Bad Virtual Address Register and more. MIPS also features 32 FPU registers, each of them 64 bits wide.

Vector operations are provided by the MSA (MIPS SIMD Architecture) extension that introduces 32 128-bit vector registers that are shared with the FPU registers. FreeBSD’s ptrace(2) API does not support MSA.

FreeBSD does not provide prebuilt MIPS images. However, the QEMU recipes page provides convenient instructions for building and booting a VM based on the Malta Development Board.

The General Purpose Registers and FPU Registers are accessed via the standard ptrace(2) requests. Support for hardware-assisted breakpoints, watchpoints or even single-stepping are not available. MIPS support in LLDB specifically requires software single-stepping implementation. 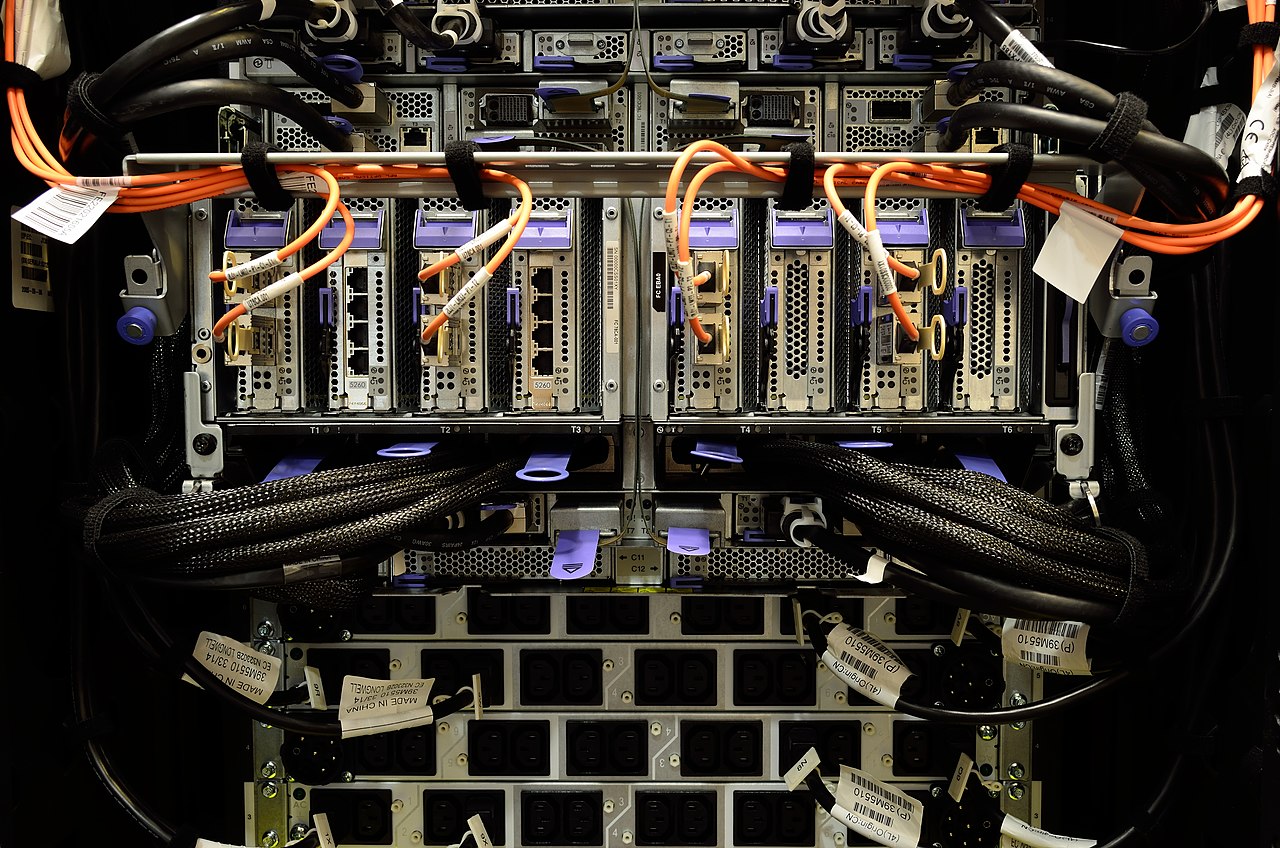 PowerPC (in later versions called Power) architecture is found in a wide range of products ranging from (older) gaming consoles and Macintosh computers to servers used for HPC (High-Performance Computing). It includes both 32-bit and 64-bit processors (PPC64).

FreeBSD provides install images for PPC and PPC64 hardware. However, FreeBSD does not work on qemu-system-ppc, and we have not managed to run it on qemu-system-ppc64 either although apparently it is supposed to work.

The access to General Purpose Registers and FPU Registers is provided via the standard ptrace(2) requests. The AltiVec Registers can be accessed via machine-specific PT_GETVRREGS and PT_SETVRREGS. The additional VSX Registers are exposed via PT_GETVSRREGS and PT_SETVSRREGS.

The following table summarizes General-Purpose and Floating-Point Unit Registers on the discussed architectures, and compares them to x86.

Of the discussed architectures, the vast majority features 32 General Purpose Registers (32-bit or 64-bit). The only exceptions of that are 32-bit ARM processors that feature 15 GPRs (the 16th is used as Program Counter) and… x86 variants, with 8 GPRs in 32-bit processors and 16 GPRs in amd64.

The goal of the first milestone was to reach feature parity for non-x86 architecture support in the FreeBSD LLDB plugin, that is implement the support for ARM, ARM64, MIPS64 and PowerPC targets with the capabilities matching the legacy plugin. Once all the patches are reviewed and merged, we’re going to remove the legacy plugin along with obsolete code from LLDB.

We are also starting to work on the second milestone, that is running the LLDB test suite on ARM64 and fixing test failures. The goal is to provide first-class support for the ARM64 platform.