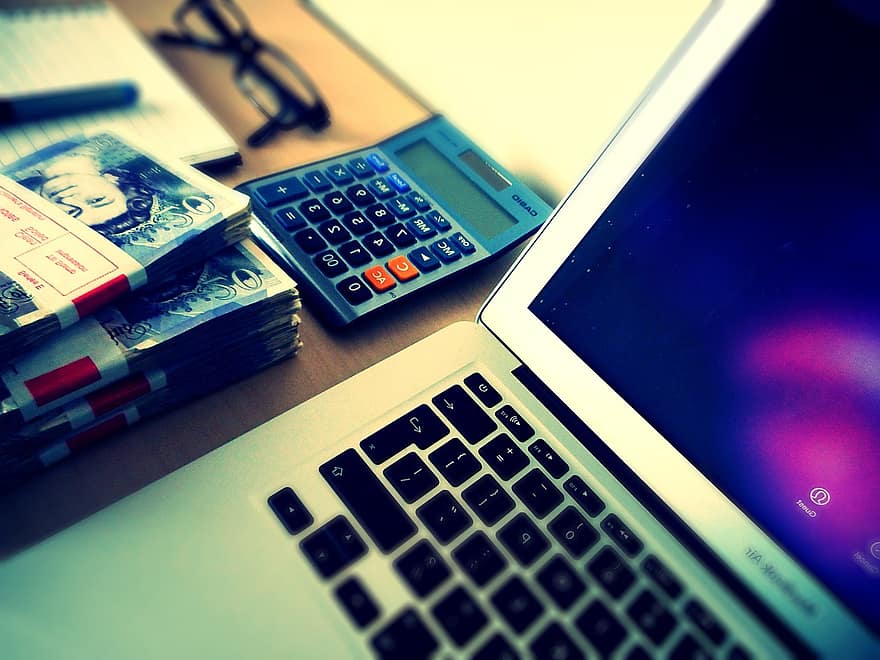 Continuing from our previous article, let us take an example of how to write a TLA+ proof for a real-world specification of a distributed system. For this exercise we will go through the Voucher Trading System process as specified by the RFC3506 hosted by IETF. The distributed and concurrent systems require a consensus protocol to achieve overall system reliability and immunity to failures of nodes. We decided to select for this VTS network a simple Two-phase commit protocol.

This article presents how TLA+ and formal methods in general assure correctness of the defined specification, in our case, of the VTS network and the distributed consensus implementation. Preparing a formal proof guarantees the 1-to-1 match between a specification and the implementation. This property of formal methodology verifies not just the fultlessness of a specification, but catches possible flaws or wrong assumptions in a system at a very early stage and allows fixing them before it could be too late or too costly.

If you want to avoid your product to implode, and easily catch a set of flaws in the specification itself and in an implementation itself, learn more about TLA+.

An introduction to consensus protocol

Consensus protocol is a mechanism in distributed computing networks where the participating nodes propose values and all of them have to agree on one of the proposed values.

This mechanism assures that all interacting entities can do a transaction without entering into conflicting conditions and always leading into well defined accomplished transaction states. The aim is to make the overall system fault-tolerant and resillent, protecting the network from security attacks and guaranteeing scalable and efficient implementation of its application.

The elementary properties of consensus protocol are:

Two-phase commit (abbreviated as 2PC) is a specialized version of the consensus protocol and consists of two phases:

2PC is a simple mechanism of atomic commitment protocol and it is used in the VTS network, where the coordinator (or arbiter) is the centralized or distributed Voucher Trading Provider and participating nodes consist of: issuers, holders and collectors. The participating nodes exchange vouchers upon which the consensus is made.

Before we go deeper into TLA+, we need a general introduction to RFC3506. 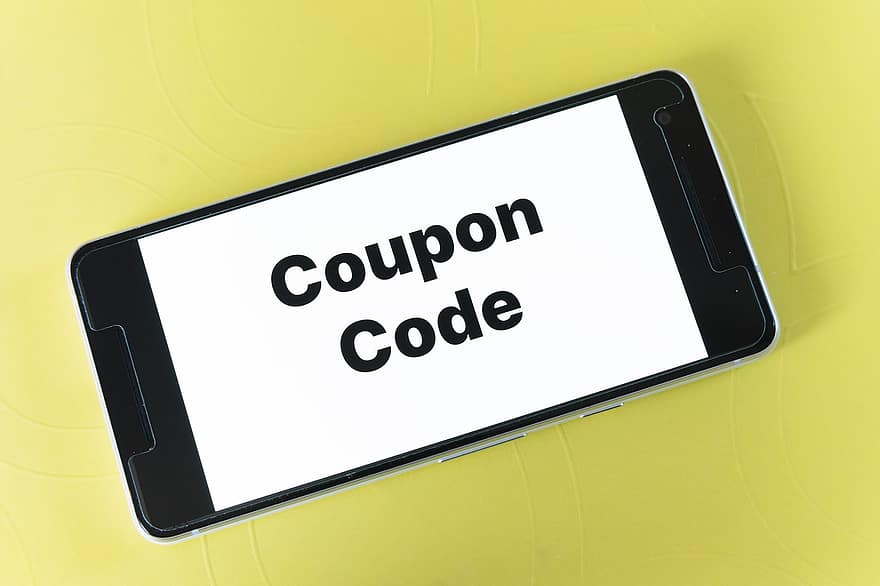 RFC3506 is a specification titled as “Requirements and Design for Voucher Trading System (VTS)”. It describes how to do trading of vouchers (think of discount coupons). We will be looking at the process of issuing a voucher as described in the description in RFC in the chapters “Background”, “Terminology” and “Model and VTS Requirements”.

Let’s define the necessary terminology regarding the voucher system:

In addition to the above, we also define a Finite-state Machine for the voucher life cycle: this is a simple state machine that makes sure the voucher is in the correct state at any given point in time. Think of this as similar to the state of the turnstile from the example that was mentioned in the previous article. 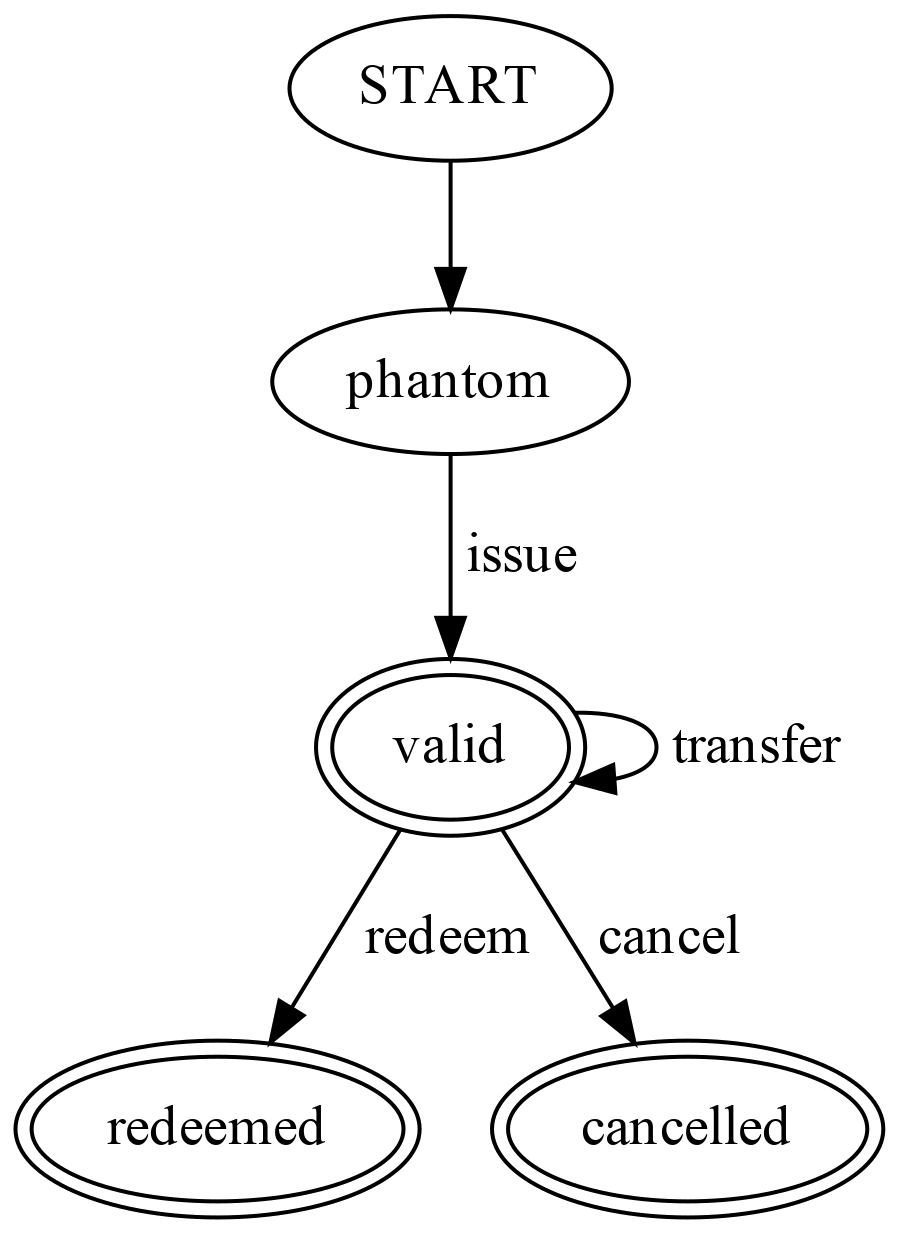 To present a model of our voucher network and write a TLA+ proof for it, we start with a simplified case of exactly one Issuer and one Holder trying to “issue” or “abort” a voucher transaction. To illustrate the workflow of six possible operations with the Two-phase commit protocol network, we present a message sequence diagram and include in it the User, Issuer, Holder, Voucher and VTP. The User and Voucher from a technical point of view are not participating nodes in the network, but for the sake of simplicity we include them in the drawing. 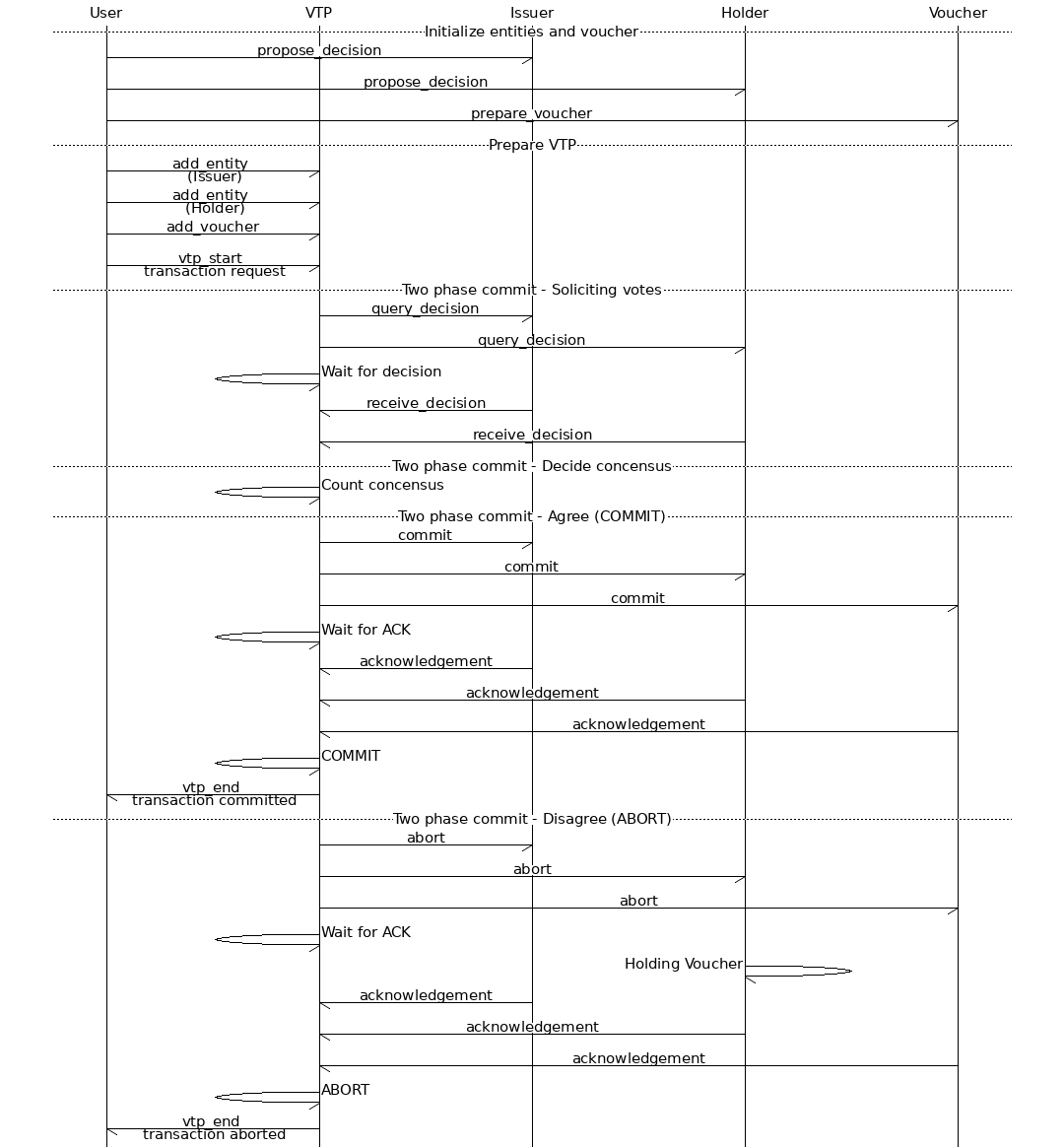 The operations are as follows:

We are now ready to break this down into a formal proof in TLA+.

Writing TLA+ proofs would be similar to writing up code for a program but with some additional attributes. We have the usual programming language features like constants, variables and functions; however, they look more mathematical to what we might expect from a typical programming language like C/C++, Python, Go or Rust. In order to write the formal proof, we need to use some further specifics of the TLA+ syntax, going beyond the already presented knowledge from the previous article, where we solved the Die Hard problem with two jugs.

Finally, the proof is complete when we put all this together and define this as our specification as shown in line 255 of our Voucher Issue TLA and then add the invariant to this proof.

We repeat this process for the various transactions that are defined in RFC3506.

Writing a formal verification system is a process that takes a high amount of discipline and rigor. The hardest part of this would be breaking down the system into various independently verifiable components and identifying the correct invariants for these breakdowns. For instance, in this above example we have not considered the verification of the state machines of the Issuer, Holder or Voucher. Designing a system requires you to write proofs for these too for the sake of completeness.

TLA+ catches easily flaws that involve getting into state transitions that may not be allowed. As an illustration in our voucher life-cycle we should never have Phantom Voucher ever go into a redeemed state. And when we combine the proof of the Voucher Life Cycle with that of the Voucher Redeem, we can verify that the simulation of Voucher Redeem would not violate the state machine described by the Voucher Life Cycle. This can be seen as INSTANCE VoucherLifeCycle in VoucherRedeem.tla#L273.

Unfortunately, not every single flaw can be detected by TLA+. An example of such a mistake is an incorrect assumption in the invariant type. One can define the various states in a system and if we missed out or wrongly defined a type invariant of the system, TLA+ would not catch it.

For example, a message which was supposed to be passed between the entities could be overlooked:

We have missed out the “Prepared” messages for the individual entities, which were defined as:

The TLA+ simulation will see the “Prepared” message, but would not know if the prepared was from Issuer or Holder. More importantly, the formal verification tool might only “see” one of the messages. An example of this would be the Issuer sending the “Prepared” message but not the Holder, and since our Messages does not specifically say if the “Prepared” came from a specific entity, our Type invariant would not be violated but our TLA+ specification might be wrong. The “Prepared” message example was taken from the real-life from our former project and it was fortunately caught quickly. Unfortunately (but not unsurprisingly), no single tool can prevent mistakes performed by developers and there is a need for a prior experience.

For large systems and the process of formal software verification, the system should behave as we observe in the simulation so it can be used to verify if the behavior expected is the same as the behavior observed.

Hopefully this brief introduction gives you an idea on what to expect from writing up formal specifications in TLA+ and a general guideline to set proper expectations when working with TLA+. Unfortunately, as presented on the screenshot above from one of the recent cryptocurrency failures, not every vendor audits its products and this can affect not only the business but also impact the investments from the venture capital and regular people who put their money into a new product. In the world changing towards more proven and trusted technologies, the formal verification is getting a more and more important role.

Do not hesitate to formally check your products before the cost of detecting and addressing a flaw can be negligible compared to the cost of pushing your product out of the market and depleting your business model.